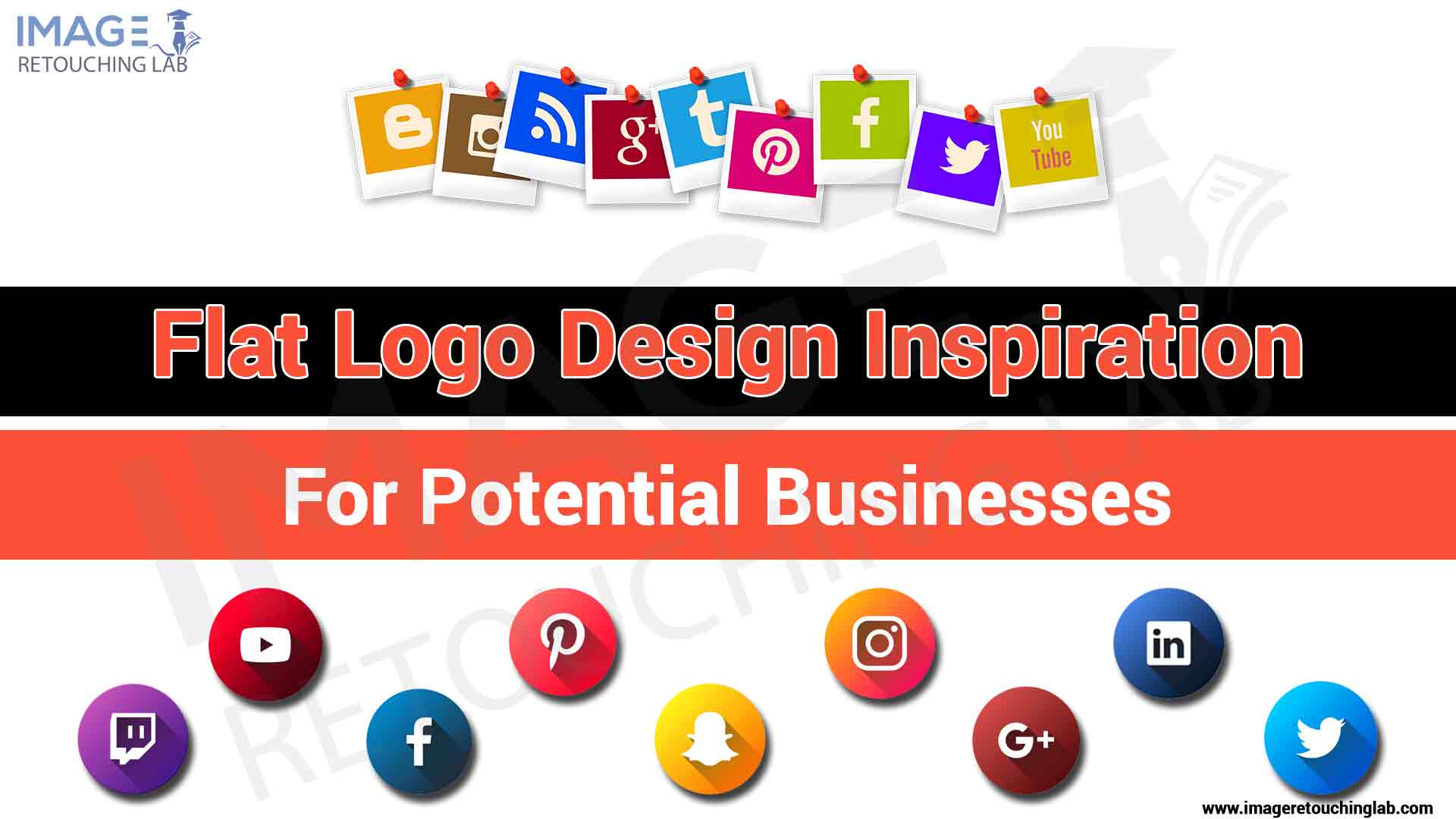 The logo is the most important thing to consider while approaching to launch a business. In general, it comprehensively represents your business, and so it is an integral part of turning your business into a brand. But when you decide to make a creative logo for your company, you have two options to choose from. This is where the world of Graphics Design makes you ambiguous.

What is Flat Logo Design?

Flat Design is a particular concept and style rendering everything in a two-dimensional way. It makes a design look as if it were flat. It does not require a designer to include textures, shadows, gradients, bevels, and all other embellishments. For its simplicity and minimalism, Flat Logo Design has become massively popular all over the world.

The main characteristics of Flat Logo Design include simple shapes, wording, bold typography, and bright colors. In fact, Flat Design is the opposite of skeuomorphism–which is a term used in the world of Graphics Design to describe objects mimicking their real-world counterparts.  These features, however, make a logo look simply gorgeous. They also make the design of logos look extra appealing.

The roots of Flat Design are generally set in Swiss Style. In fact, historians consider Flat Design as the direct ancestor of Swiss Style. Swiss Style, however, is the direction that appeared and got its utmost criticism in the 1920s and gained a bright expression in the field of graphics design in the 1940-50s in Switzerland.

Before becoming a huge trend in the design community, Flat Design was being used by a small portion of designers. And it was widely used in the 1980s as advanced technology to create and support complex shapes, effects, and textures.

Flat Design, however, started gaining popularity when Microsoft began to release its metro design style products. Metro is a UI design language which is simple, clean, and modern. In 2010, Microsoft used Flat Design for Windows Phone 7 for the first time in their history. Being inspired by great success, Microsoft released Windows 8 OS in which they used Flat Design Graphics for the second time.

At present, Flat Logo Design is the hottest trend across the world. It has managed to draw the attention of many graphics designers within a short period. Besides, a significant number of giant companies around the world are tending towards Flat Logo Design.

There was a time when people longed for gorgeous things. But the trend has been almost changed. Nowadays, people tend to use simple things. Considering this mentality of modern people, Flat Design for a logo is the best choice.

A logo does not look user-friendly if it is excessively glamorous. As a result, people will hardly pay attention to the message of your logo as the glamour of the log will draw their full attention. So, your logo should always be simple and comfortable for people. Thus, the logo of your business will be able to fulfill your expectation.

Faster to Load in Browsers:

A Flat Design for your business logo, in this case, plays a significant role. Because flat-designed logos are easy-to-go with different browsers, it does not take much time to be loaded in browsers. On the other hand, a material-designed logo tends to take much time at the time of loading pages.

A flat logo comes up with an uncluttered design, so it looks beautiful at its core. In fact, cluttered things can never be able to draw the attention of people. That’s why business owners tend to use uncluttered things for their prospective buyers. This is not different in the case of logos.

As Flat Logo Design is an uncluttered design, it can fulfill the desire of viewers. Consequently, viewers can pay their full attention to the objects of the logo. That is to say, Flat Logo Design is perfect for spreading a particular message through your logo.

And when viewers have a second glance at the target logo, they will subconsciously go through the message of the logo. In this way, a Flat Design for your logo will help you convey your message to people in the easiest way possible.

Material Logo Design is a kind of uncluttered design, which is a great obstacle for achieving legibility. On the other hand, Flat Logo Design comes up with clear interface. As a result, the quality of effective legibility prevails in the logo. And this quality helps a business grow rapidly in the long run. So, if you are concerned about the legibility of your logo, then you should consider Flat Logo Design.

The cost gets priority at the time of launching a new business. There is a tendency among business entrepreneurs that they intend to spend as low as possible. It is, indeed, a negative tendency, especially when you buy a logo. It is because the logo is the brand of your company. And if you want to spread your brand beyond the border, then you might invest sufficient money and time on making the logo.

However, a Flat Designed logo does not cost you much in comparison with Material Logo Design. As a designer does not have to spend much time and elements to create a Flat Logo Design, they can provide you with the best logo at an efficient cost. Eventually, you will get a high-quality logo in a very short time.

Though Flat Design has a lot of advantages, it has a few disadvantages like any other design. In fact, no design in the world is fully meticulous. There might be some problems in a specific design. By the way, the problems of Flat design are as follows: unresponsiveness, weak visuals, and typography problems.

We cannot consider Flat Design as fully formed and developed design for having the problems discussed above. To overcome the issues, Flat Design tends to transform and develop with new features and visual enhancements. So, there is no doubt that Flat Design will come up with more innovative and modern features in the future. Hence, it will be more interesting as well as flexible.

We can say that Flat Logo Design is the best choice for a creative and innovative logo in this decade.  This kind of Logo Design helps a company create a great brand on the market. So, if you are willing to dig into Flat Logo Design, you are certainly going to have a nice experience. And you will ultimately stop running after Flat Logo Design Inspiration as you have sufficient knowledge about Flat Logo Design. 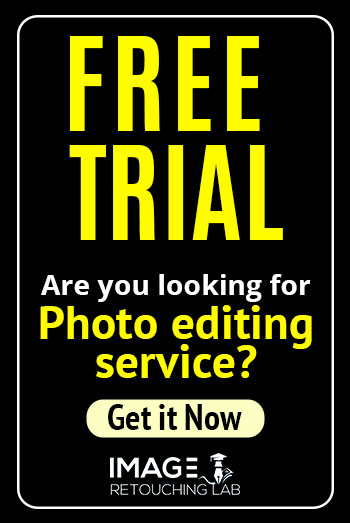 Our clients' feedbacks on Google